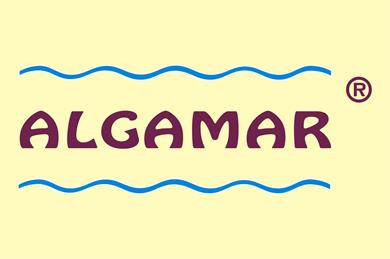 Algamar is the leading Spanish firm specialising in dried sea vegetables for human consumption. Its headquarters are in the Bay of Vigo, 18 km from the city of Vigo and 30 km north of the Portuguese border. Most of the company's sea vegetables are harvested on the southern coast of Galicia, designated part of the European Union's Natura 2000 network and very close to the Atlantic Islands Natural Reserve. Galicia (northwestern Spain) has 35% of the total Spanish coastline. It is a region with an abundance and wide diversity of marine species and a deep- rooted seafaring tradition. Its location, between the 42nd and 44th parallels, is, strangely enough, on the same latitude as the coasts of Japan. The company was founded in 1996 by the Fernandez Saa brothers, Clemente and Fermín, consumers and producers of organic foods since the 1970s, with the aim of promoting and spreading the word about the marvellous nutritional properties of Galicia's native sea vegetables. 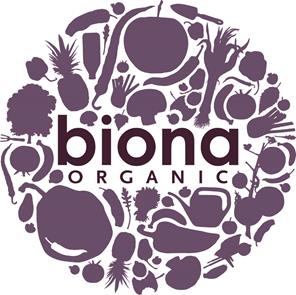 At Biona organic, we believe in great tasting, thoughtfully prepared food to complement an ethical lifestyle. Our farmers don't use chemical pesticides or herbicides on crops, and they don't grow genetically modified plants. We also make sure they only use sustainable farming methods and do not work their land intensively. And because we believe in 100% traceability for all our products, we know all our ingredients are of the highest quality, completely natural and suitable for vegetarians.